The German Trade and Investment Promotion Office in Cuba is part of the network of German Chambers of Commerce Abroad.

The AHKs are member organizations with around 45,000 member companies worldwide. The AHKs are proportionally funded by the Federal Ministry of Economics and Energy (BMWi) on the basis of a resolution of the German Bundestag. In Germany, they are closely linked to the network of the German Chambers of Industry and Commerce (IHK). Thanks to the good cooperation between the two structures at home and abroad, inquiries from companies can be handled directly by experts on site and answered with market-oriented solutions.

Promotion of investments and projects between Cuban and German markets.

German Office for the Promotion of Trade and Investment in Cuba 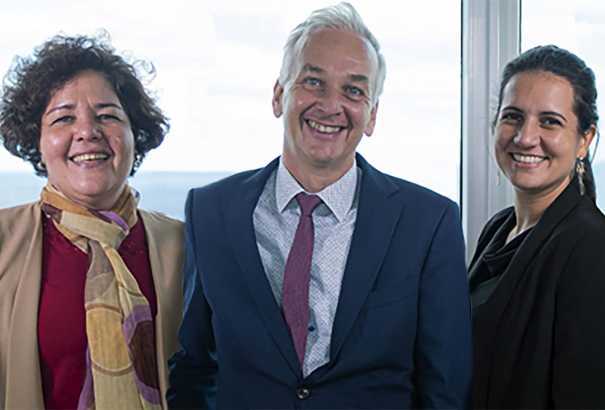 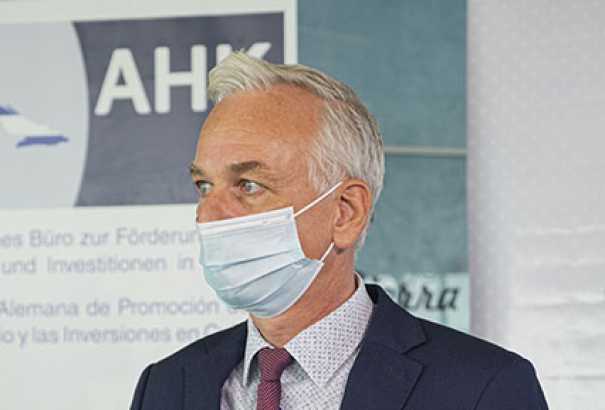